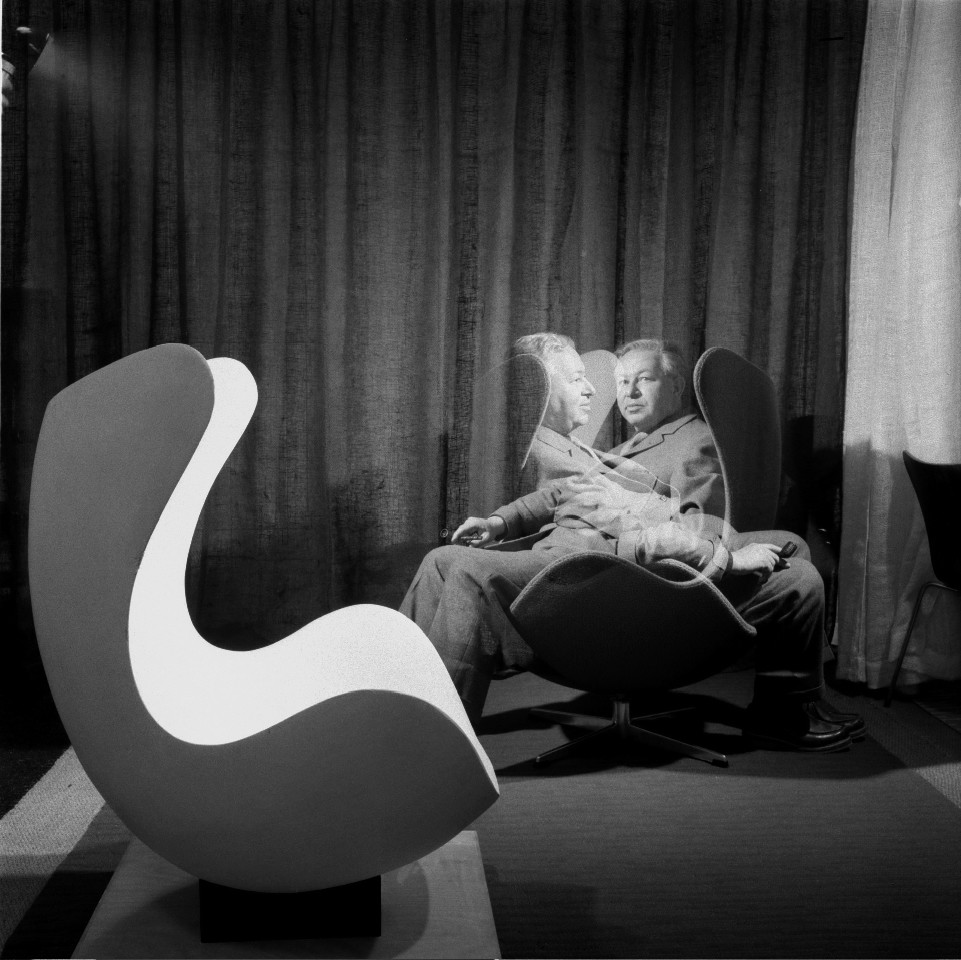 If a building becomes architecture, then it is art.

n one of her latest posts Patricia showed you 3 ways to style Arne Jacobsen’s Series 7 Chair. This time we circle back to Arne Jacobsen again, as I’m going to write more about his life and work as an icon of midcentury design. He was one of Denmark’s most influential 20th century architects and designers and is known for combining modernist ideals and his love for naturalism. In his work every detail is overthought and nothing has been left to coïncidence. This is a very functionalist thought.

The architect’s first big success was designed in 1929 – House of the future. This house is very important for his future designs as it shows his affinity for geometric shapes for the first time. It also resulted in a lifelong partnership with Fritz Hansen, who still produce many of Arne Jacobsen’s designs today. While he viewed himself an architect first and foremost, he is mostly known by the public for his furniture. The Ant Chair, Swan, Egg and the Series 7 Chair, are examples of well known designs that show how much he loves to work with modern lines but also his inspiration from nature. 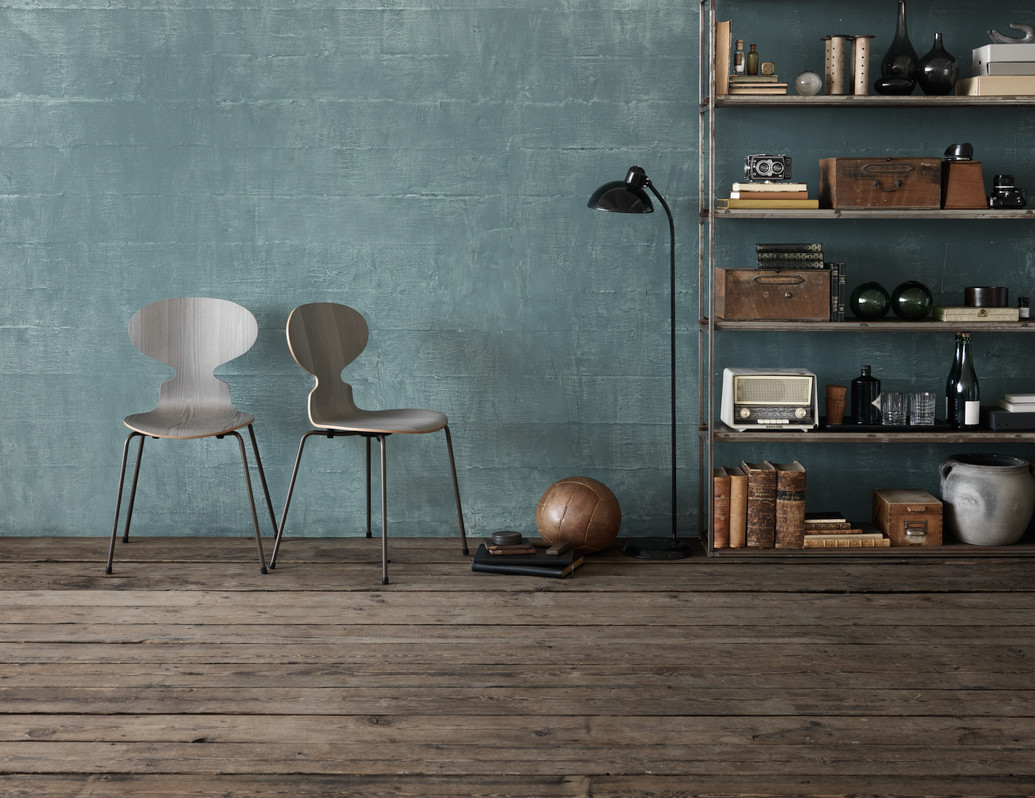 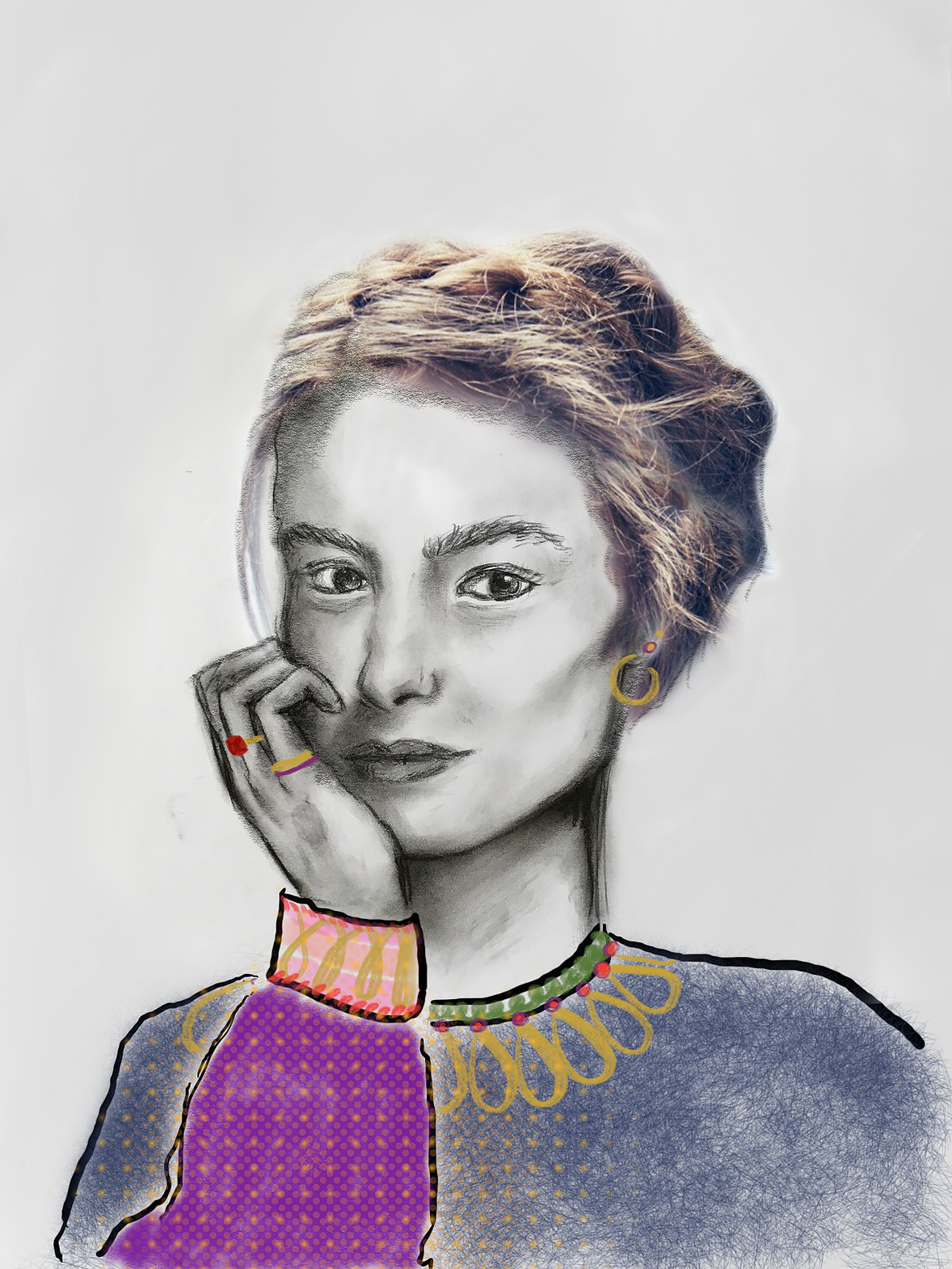 my name is Eline and I’m doing a internship with Patricia! So we thought it might be good to introduce myself. END_OF_DOCUMENT_TOKEN_TO_BE_REPLACED

No comments by Eline yet.