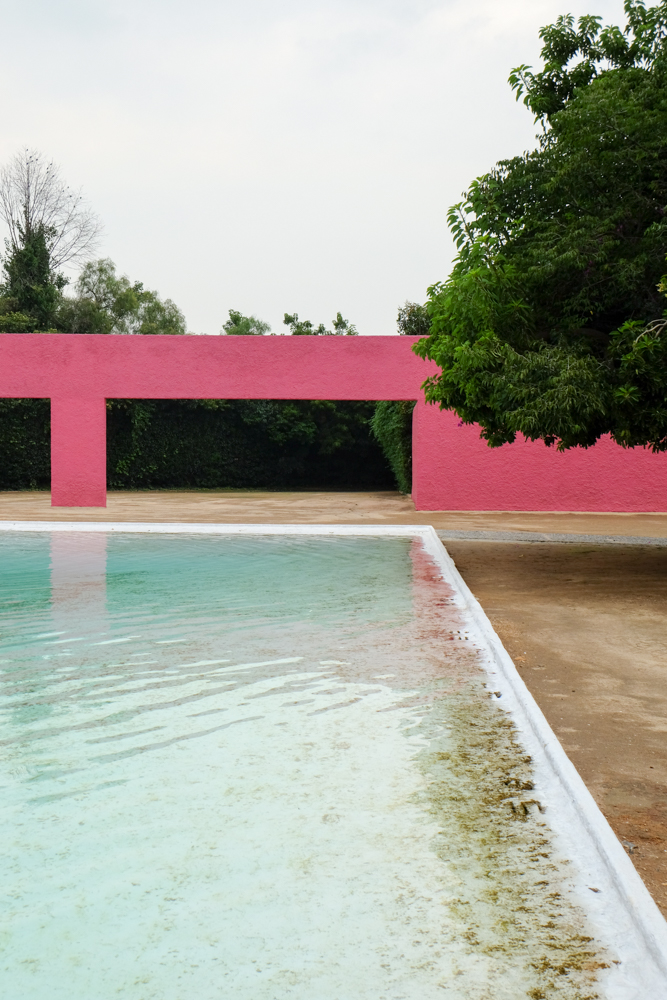 t has been almost a year since we got married and as promised I’m starting to spill the beans on all the wedding details, starting with our… engagement! People often think I’m lying when I say I had no idea Dieter was going to propose to me on our Mexico trip, but it’s true!  We’d been together for nine years and went to many equally stunning countries, and though we both had spoken about our hypothetical wedding many times over the years, it was always something that seemed far away in the future. I never had a doubt in my mind it would happen, the timeframe was just a bit of a mystery.

The work of architect Luis Barragàn was a major reason for us to visit Mexico, so when we were visiting Cuadra San Cristobal in Mexico City and we were conveniently alone in this architectural gem, surrounded by the property’s animals, I was probably the last person to suspect Dieter would propose that day. In reality, Dieter had made sure we’d be alone here, e-mailing the location in advance. He’d made sure we’d have privacy as he suspected (and rightfully so) that I wouldn’t like any eyes on us during that special moment. (Fast forward to me posting it on the internet, hi there!)

So after the groundskeeper showed us around, telling us stories about when the likes of Zaha Hadid visited, I was already enchanted by the place. We spent some time looking around, taking pictures and petting the horses, cats, dogs and rabbits on the property. Then when we looked around and finally ended op at a practice area for the horses, Dieter tricked me by having me pose in front of one of the pink walls and asking me to turn around. When I turned back to face him, he was on one knee. I was truly very surprised, and even though he knew I would say yes, he was kind of nervous. He also says that I didn’t say yes straight away, haha (I don’t remember). The rest, as they say, is history!

Seriously, Dieter couldn’t have picked a better place or moment. In 2017 I was finally starting to feel like myself again after a few very rough years struggling with my health. The fact that he supported me through all this and on top of that, proposed, really felt like unconditional love.

Afterwards we got stuck in the suburbs of Mexico City (don’t try this at home kids!) because we couldn’t order an Uber, so we had to walk for about an hour until we found a pizzeria that let us use their WiFi and have a celebratory Coca Cola. A little later we got soaking wet in the rain but decided to do cocktails and dinner in the St. Regis anyway, looking like something the cat dragged in. I can’t explain how typical this is for us, but really, it is.

It was the middle of the night at home so we couldn’t call our loved ones just yet, which was actually kind of great, because I’m not one to keep a secret and this gave us some time to ourselves.

It was the perfect story for the two of us. From being alone in a modernist masterpiece in an exotic location to falling into a fancy cocktail bar looking like two drifters. It couldn’t have gone better.

I’m going to let the pictures do the talking now, but since I love hearing these stories, please share the details of your engagement below if you feel like it. I’d love to read about it!

PS: My ring is a unique design by Lore Van Keer in close collaboration with Dieter and I absolutely love it. 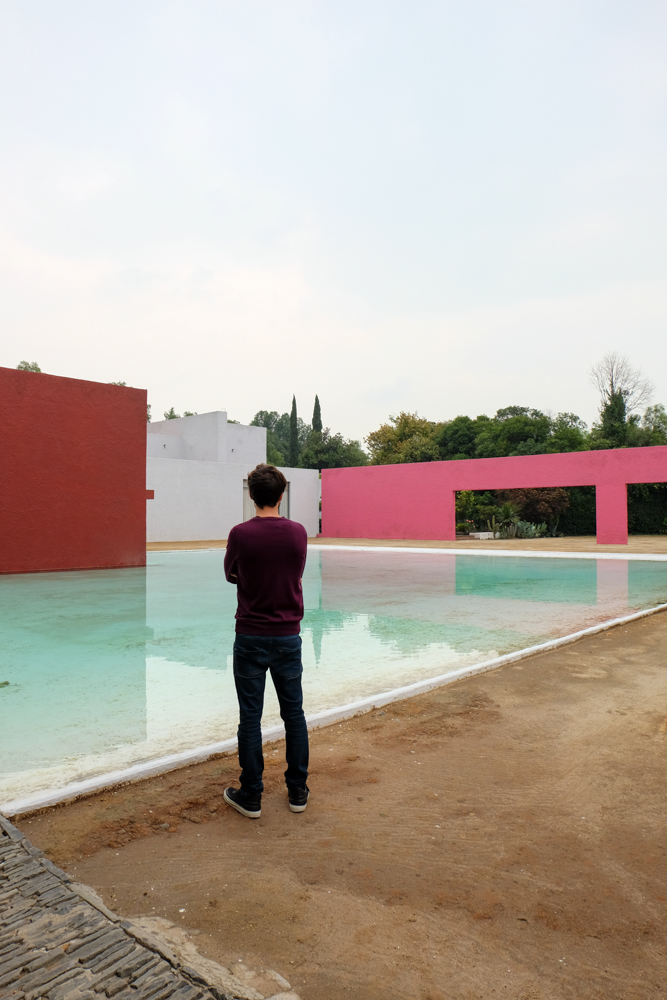 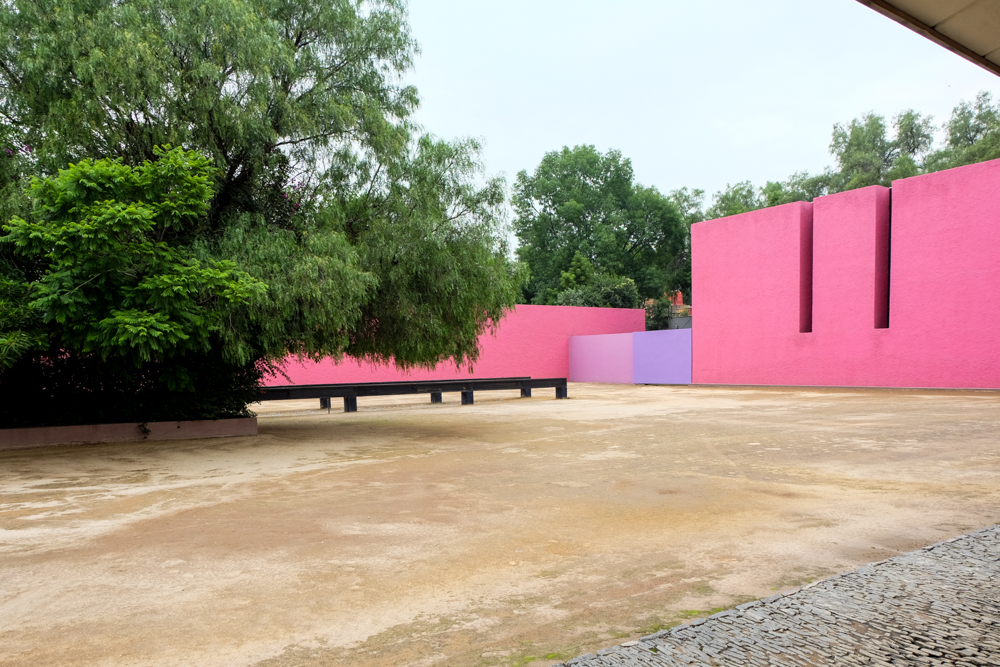 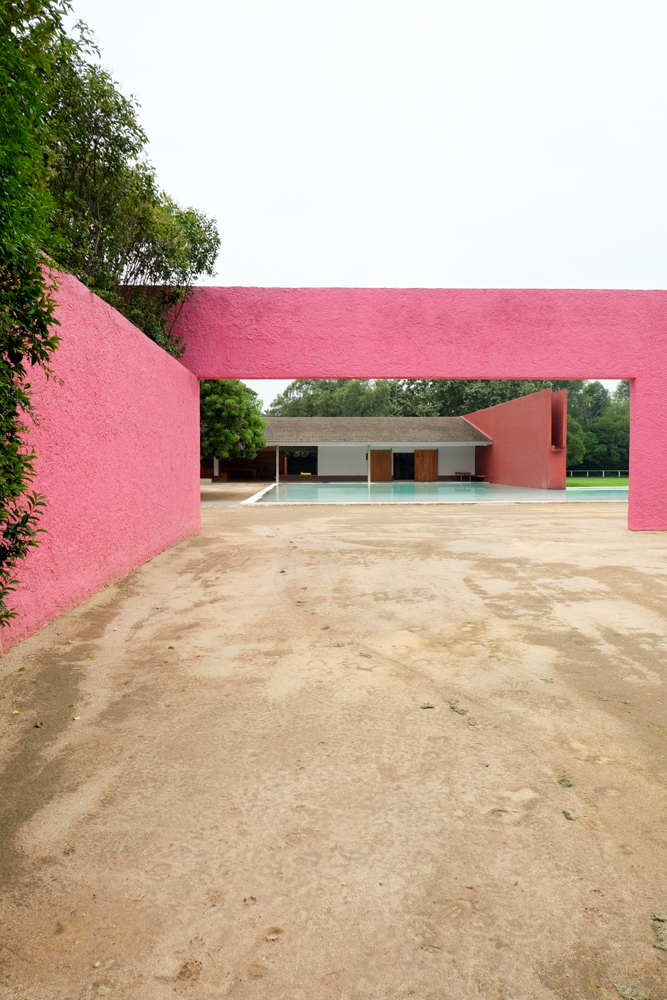 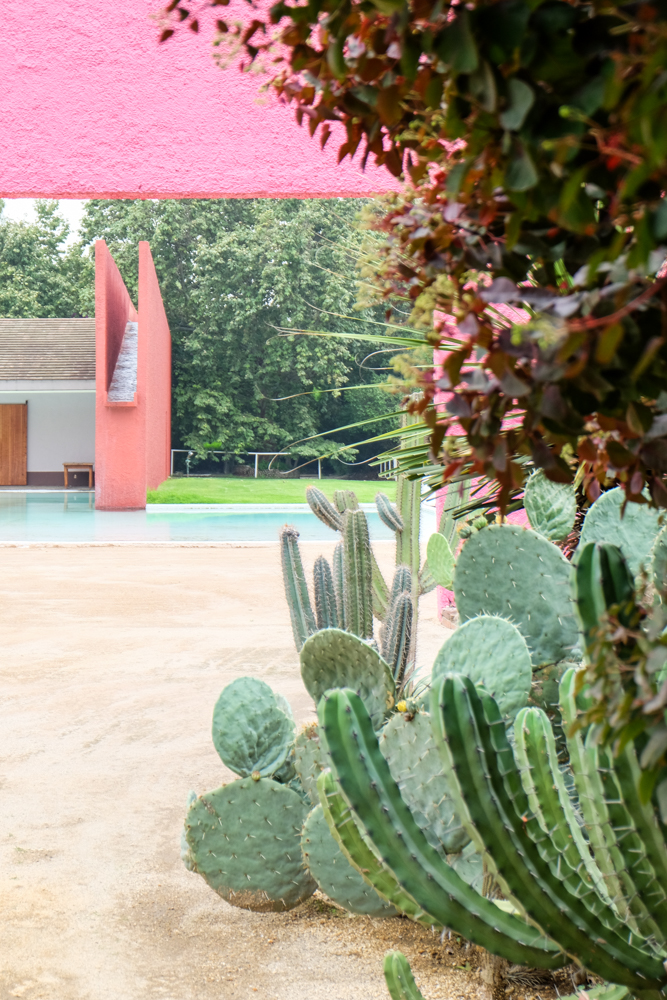 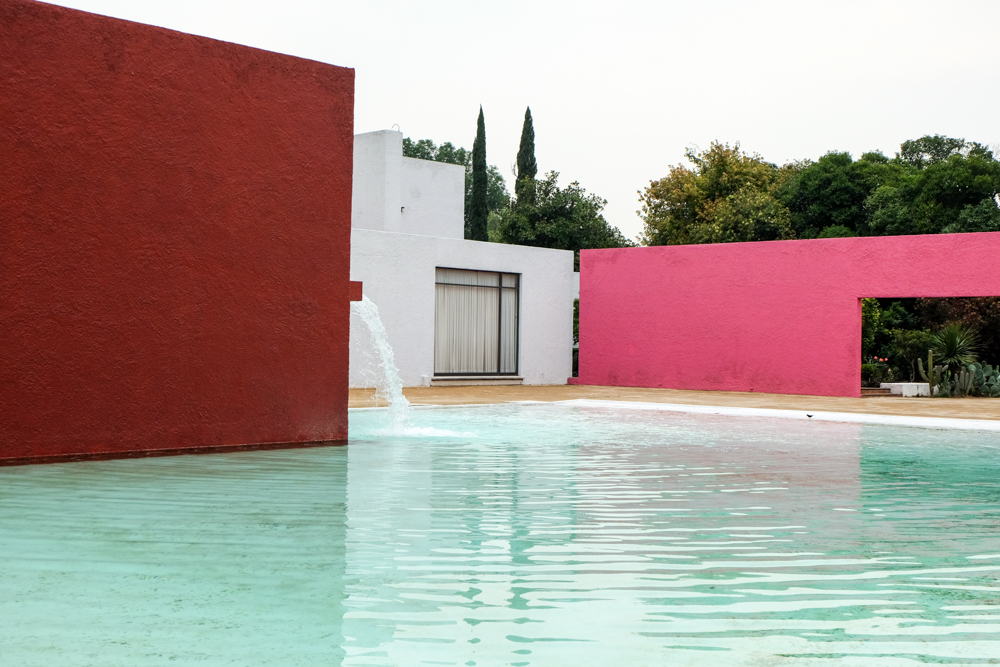 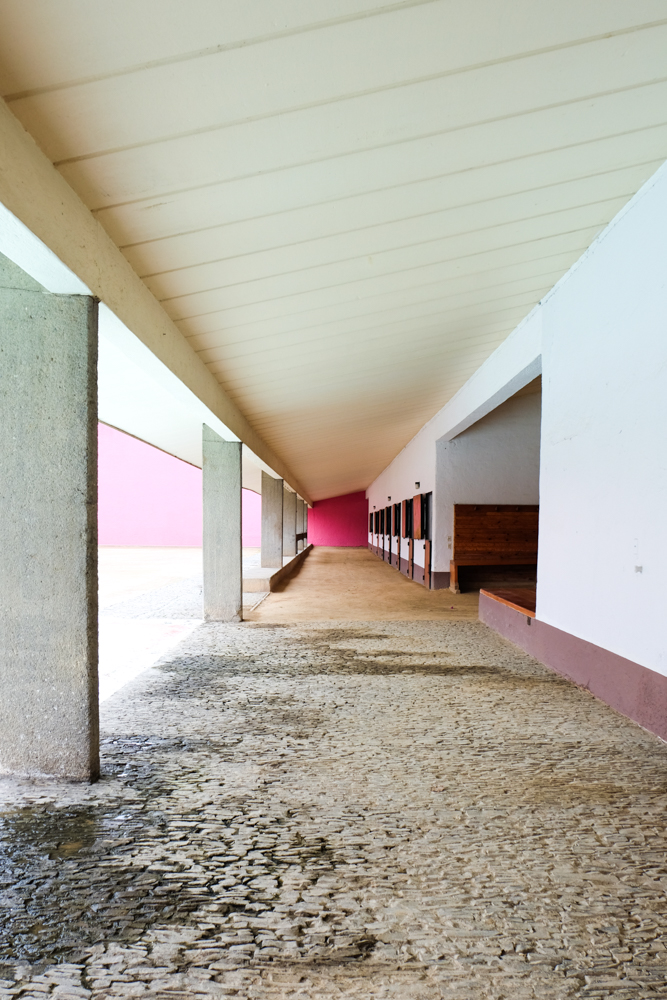 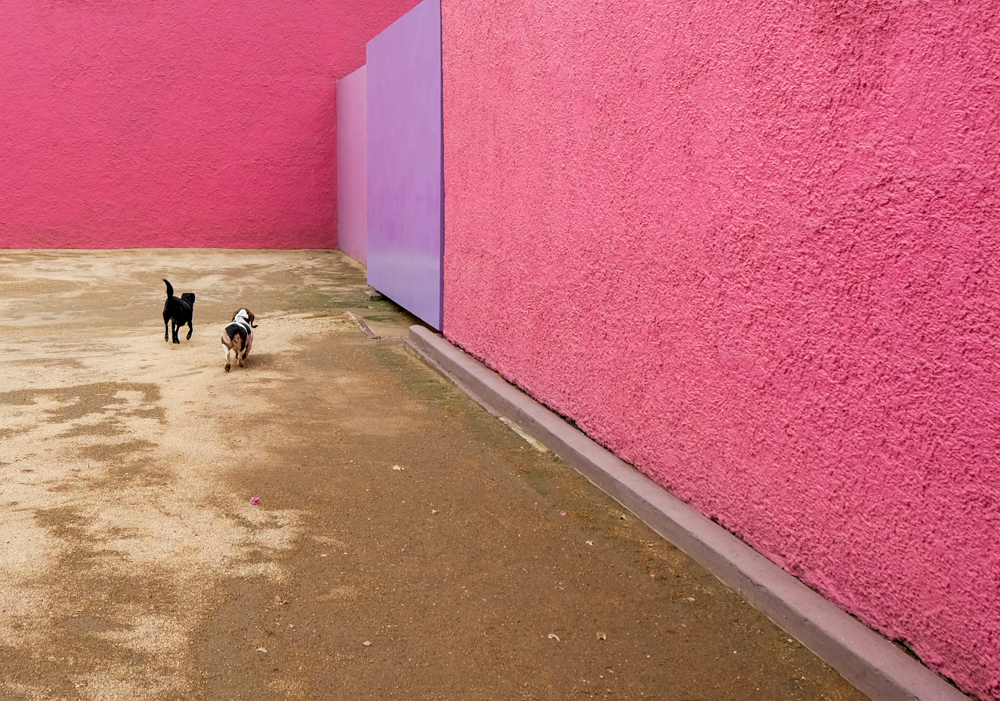 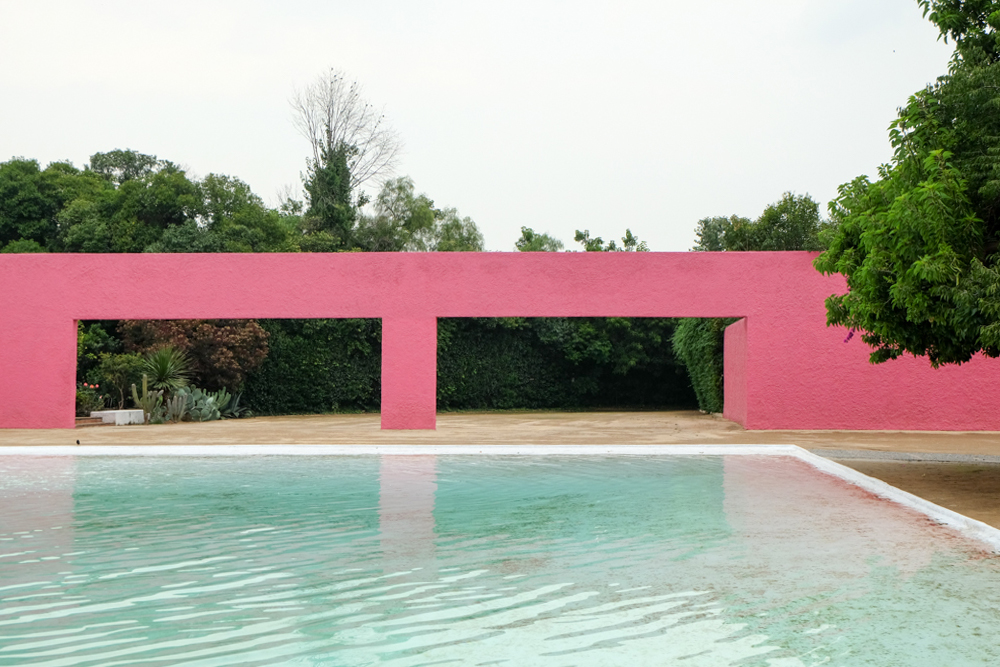 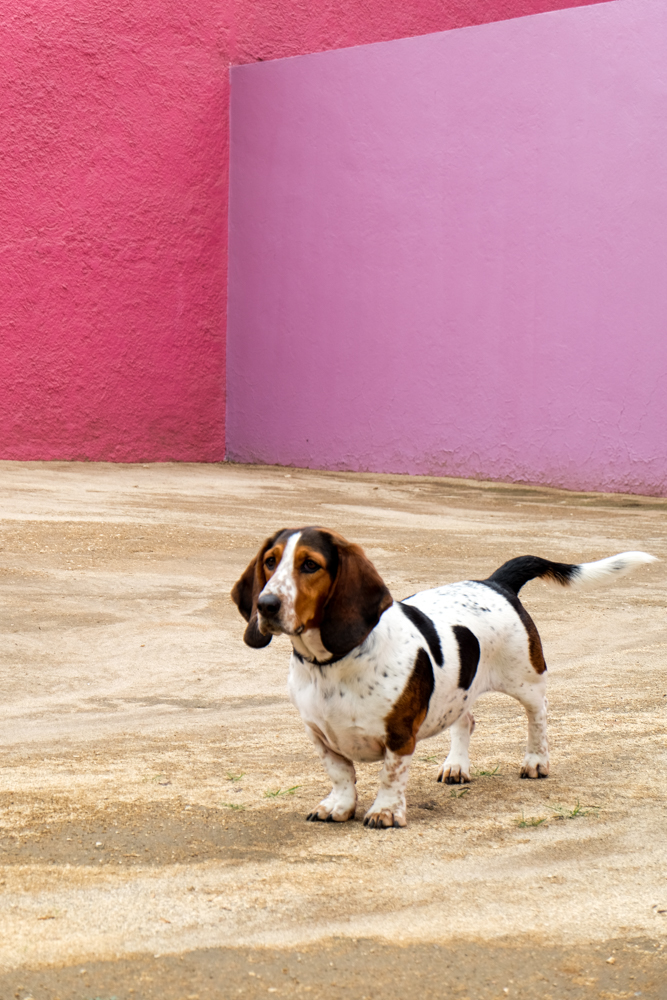 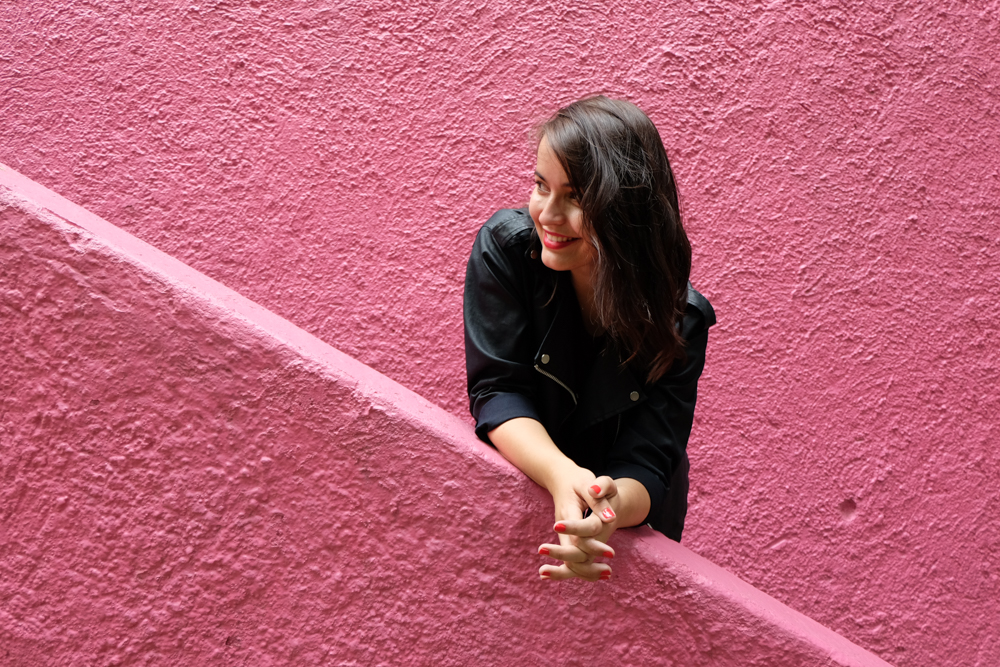 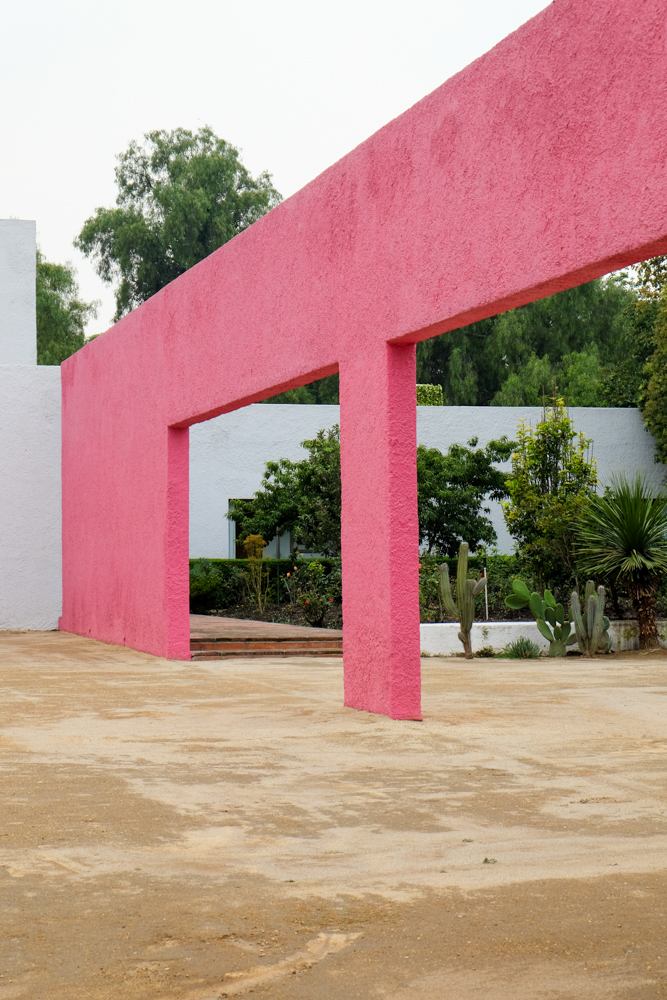 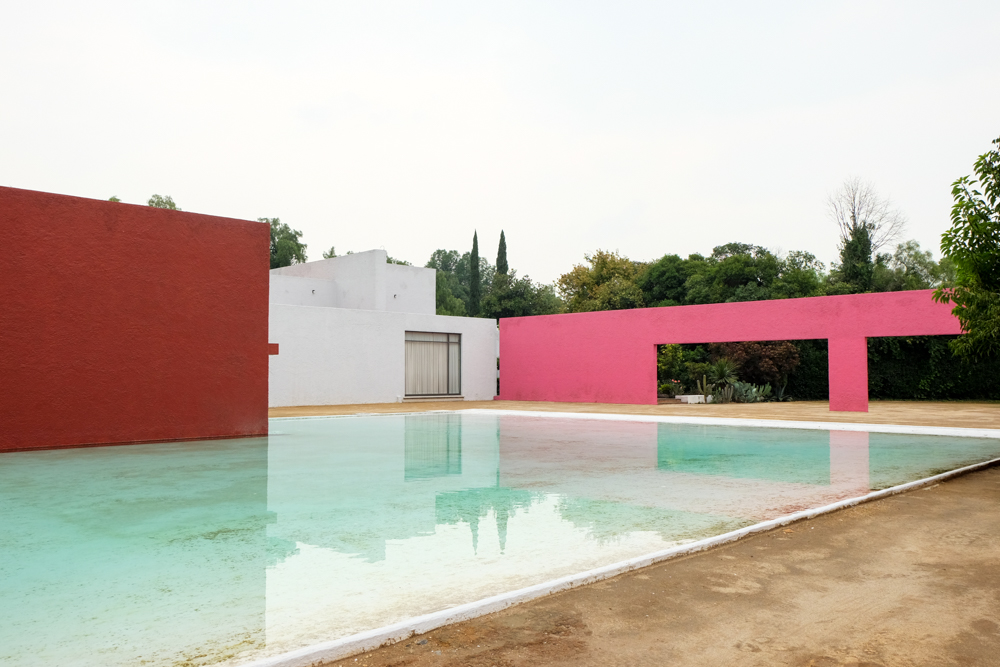 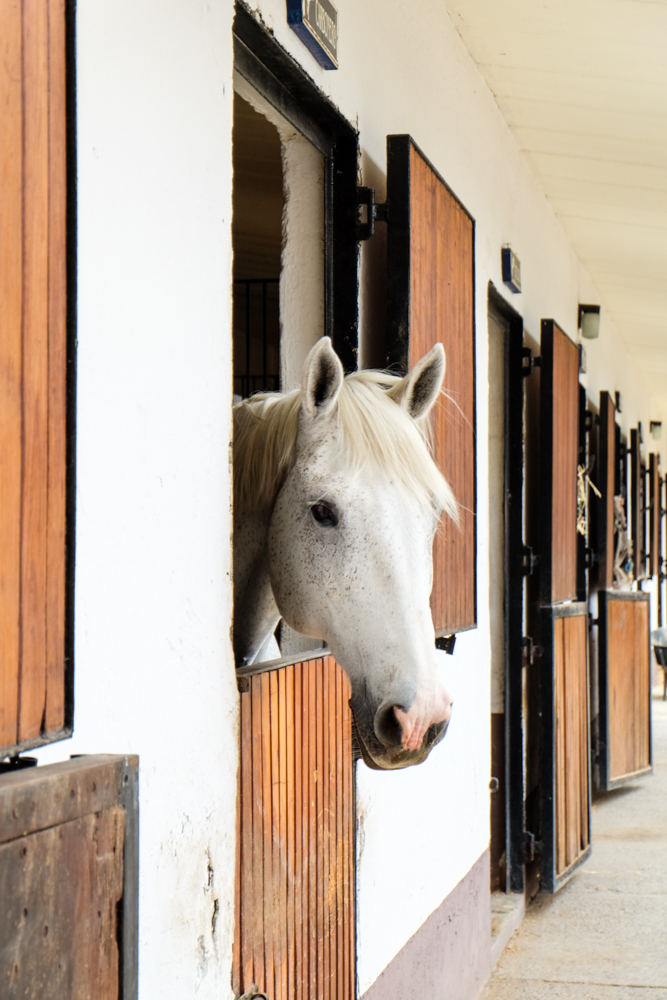 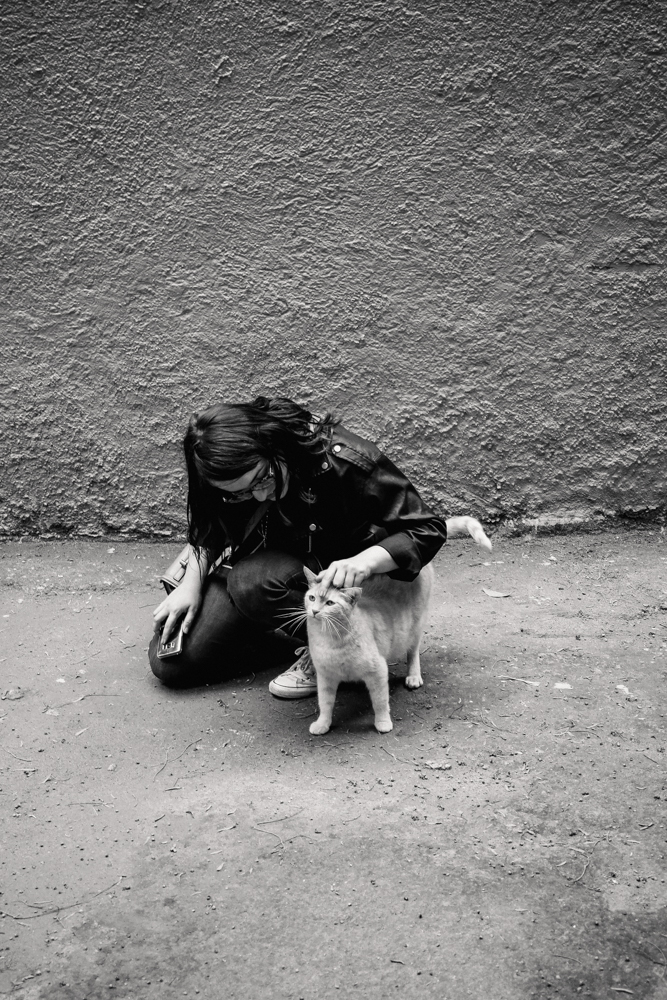 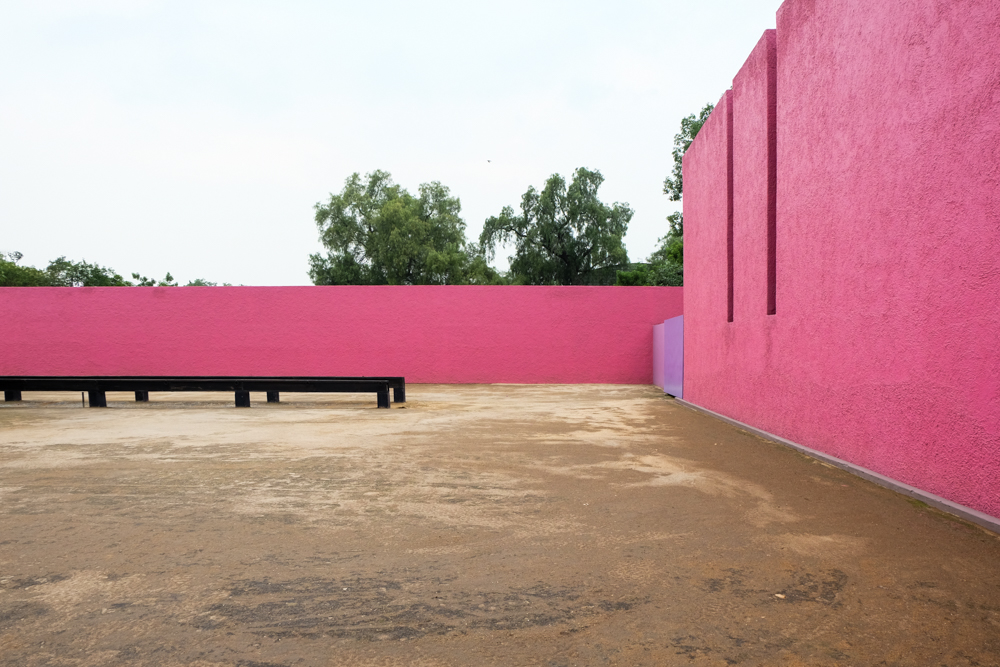 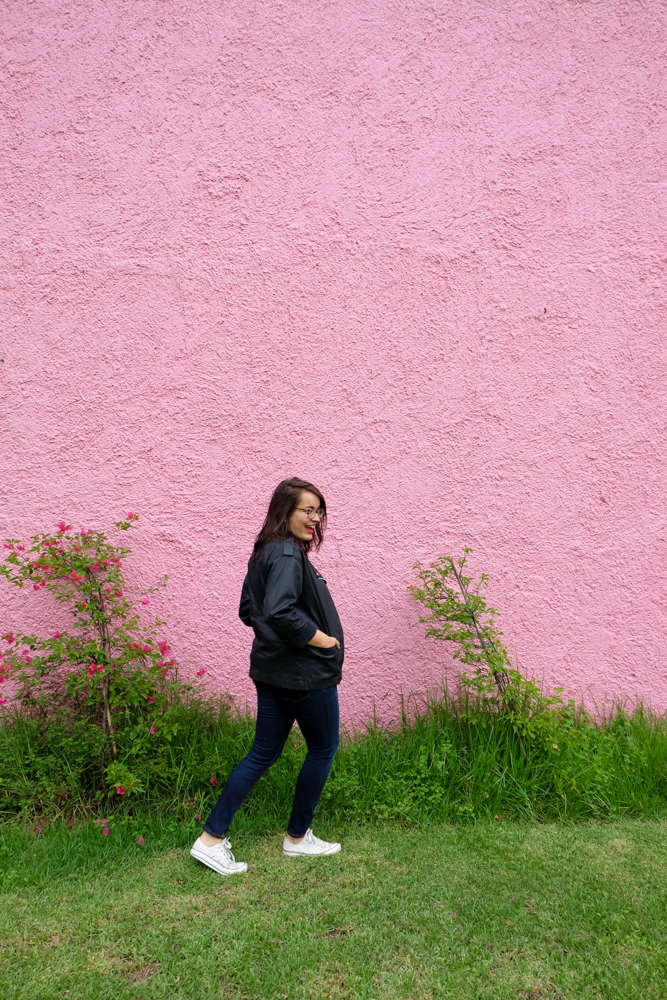 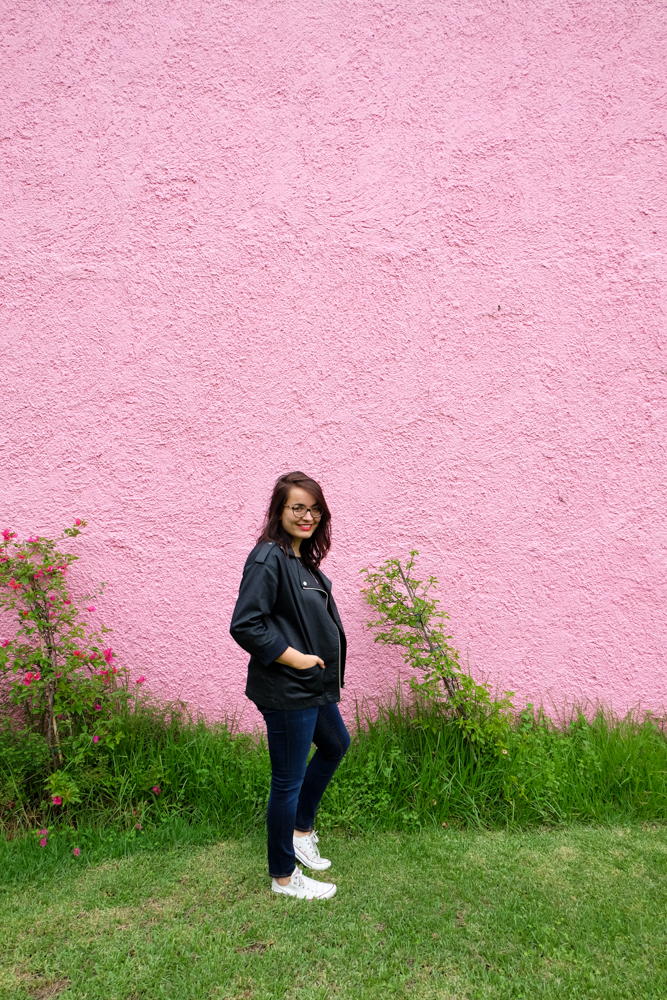 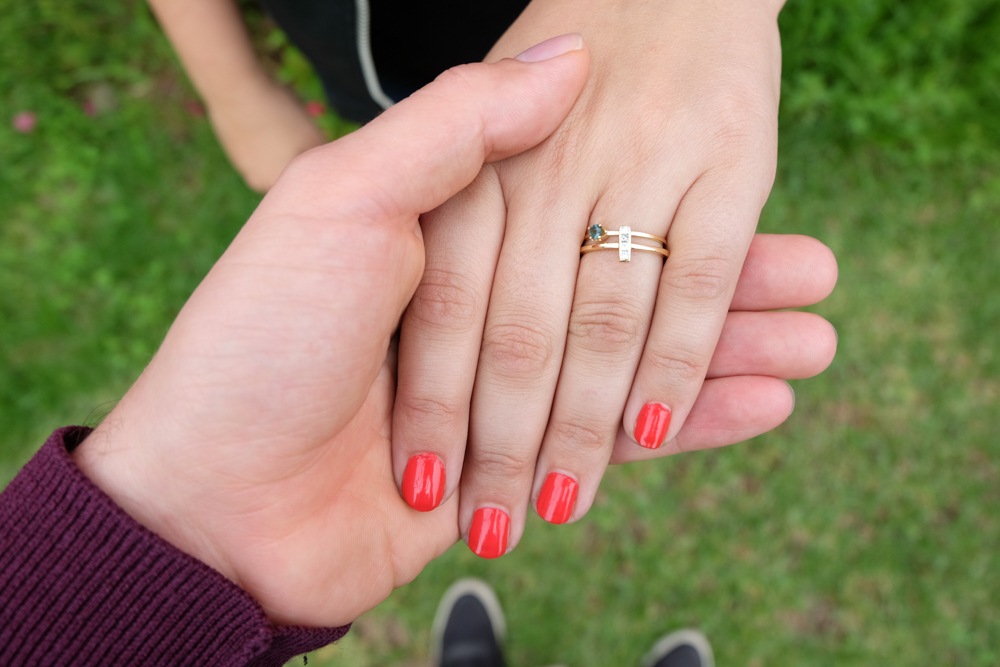 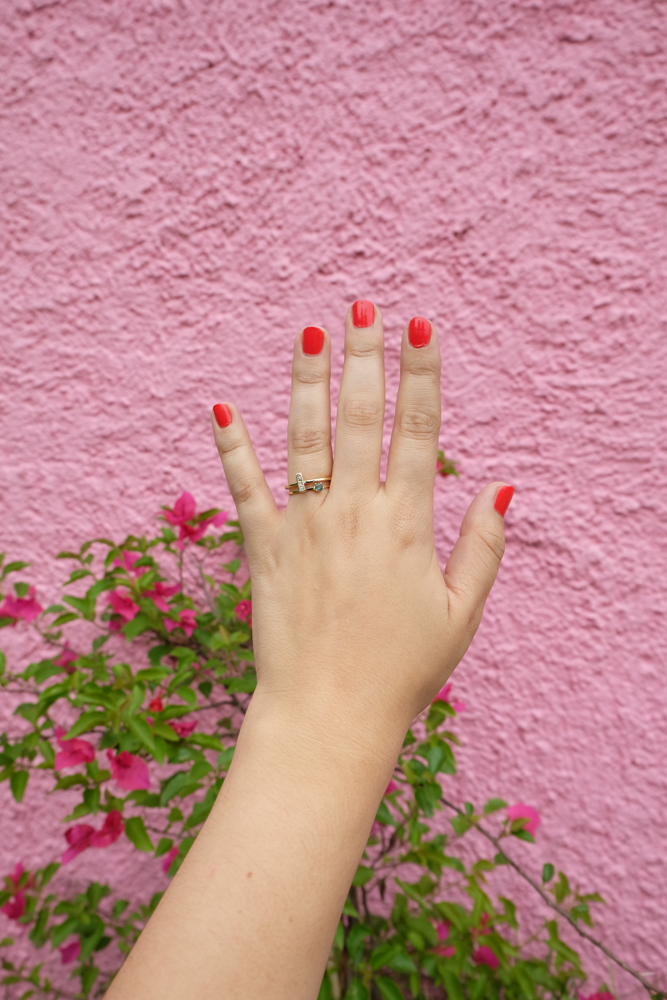 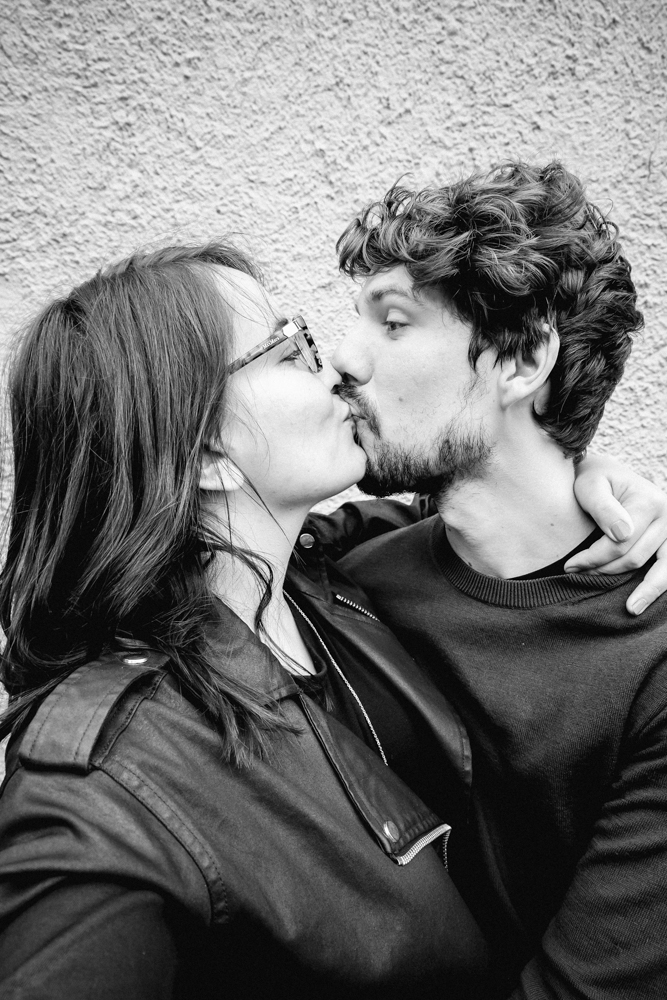 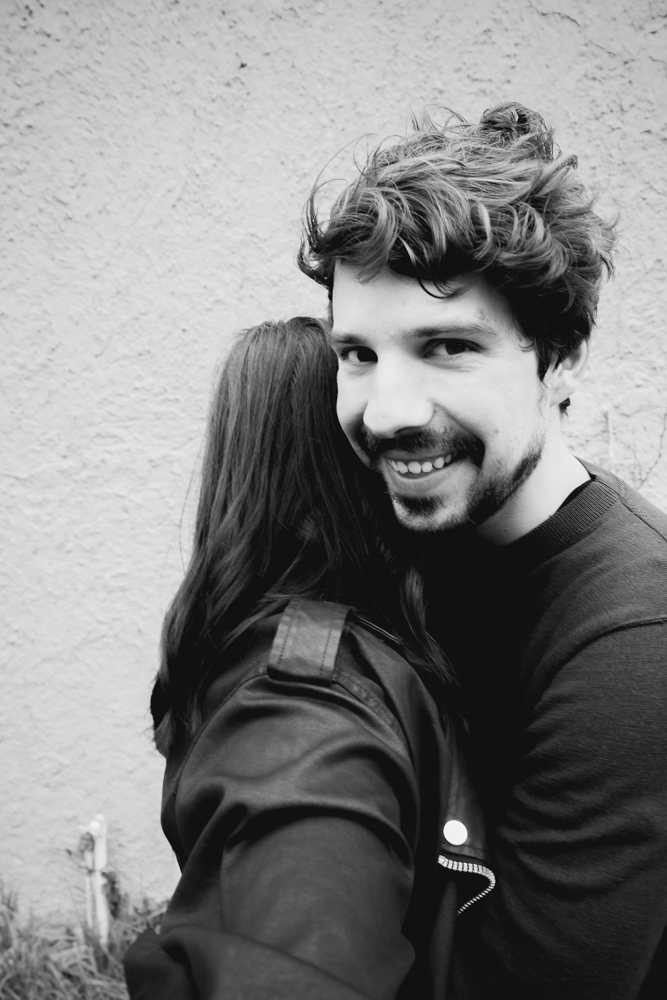 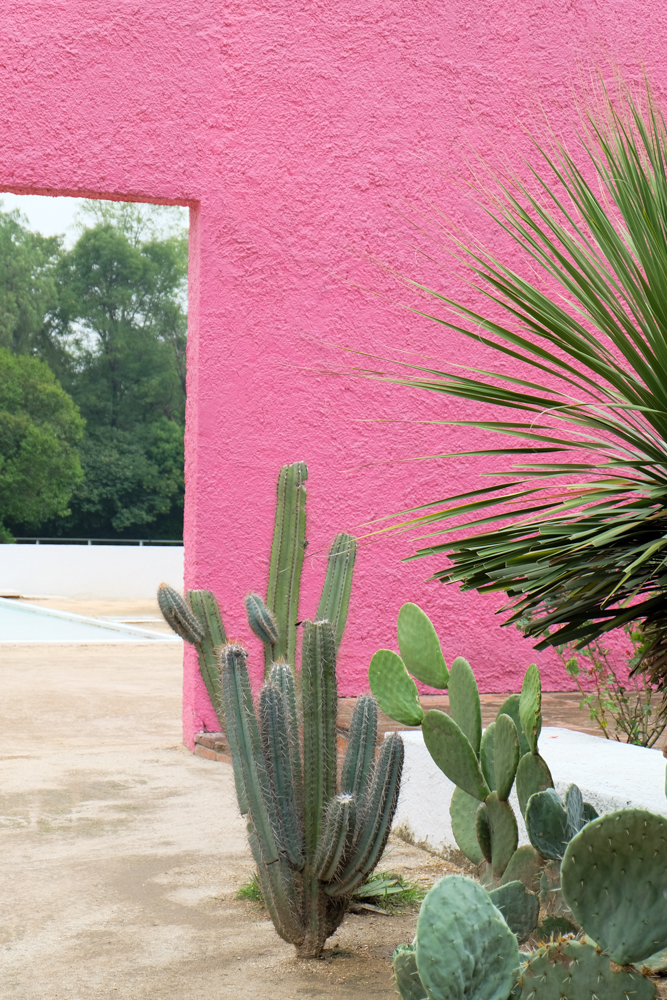