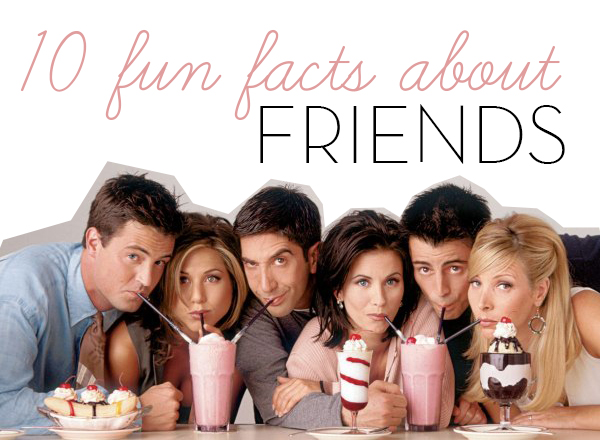 I’ve been pretty excited to write a “10 fun facts” about the sitcom Friends. You see, this was the show that sparked my addiction to television. I must have seen each episode over 10 times and I still love it. I remember the first time I watched an episode. I must have been around ten years old and it was “The one with the Chick and a Duck”. I was instantly hooked. So hooked that I painted my room lilac and my dad felt the need to tell me that what I saw on the small screen “wasn’t real life”.

It’s been ten years (today!) since the show ended, but to me it’s still highly relevant. So without further ado, here’s 10 fun facts about the ultimate sitcom.

1. Courteney Cox was initially asked to play Rachel, but she told the makers she was Monica.

How’s that for typecasting?

2. The big white dog in Joey and Chandler’s apartment belonged to Jennifer Aniston.

A friend gave it to her when she got her role on Friends. 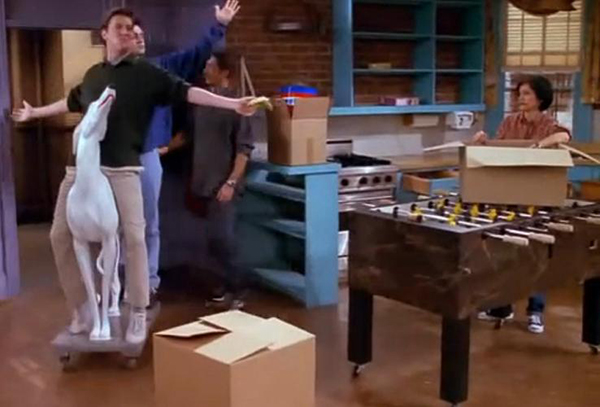 3. Lisa Kudrow was already starring on Mad About You as Ursula Buffay.

She was already on the show for two years before Friends kicked off. The makers decided to create Phoebe as part of a twin to link the two shows. 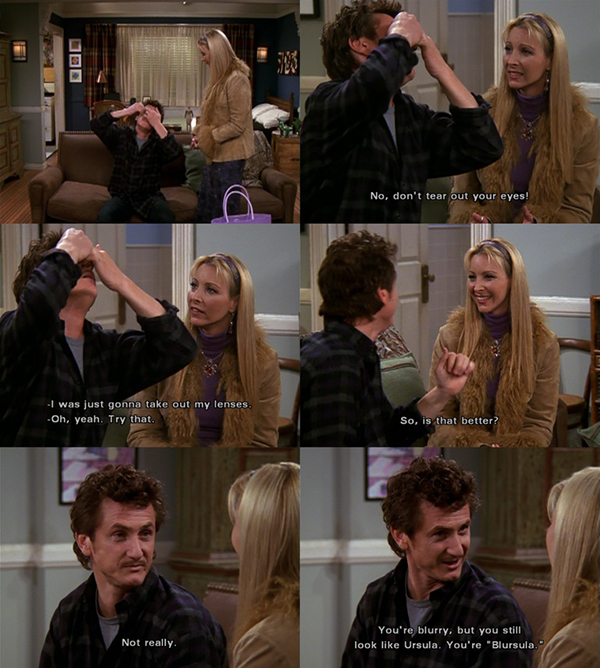 4.  Anastassakis is actually Jennifer Aniston’s family name, but her father changed it to Aniston before she was born.

When Rachel finds a Greek Orthodox priest for Chandler and Monica’s wedding ceremony, he’s coming out of the “Anastassakis/Papasifakis wedding”. 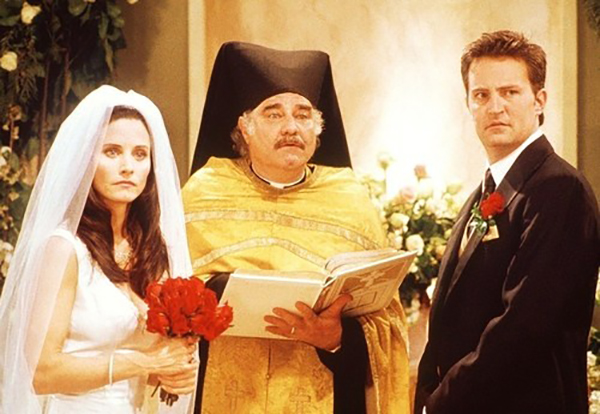 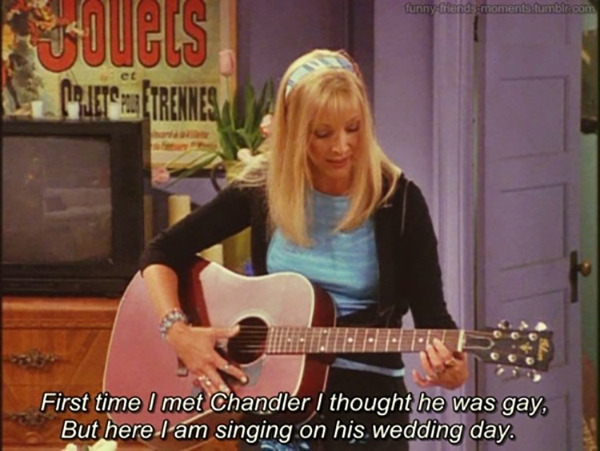 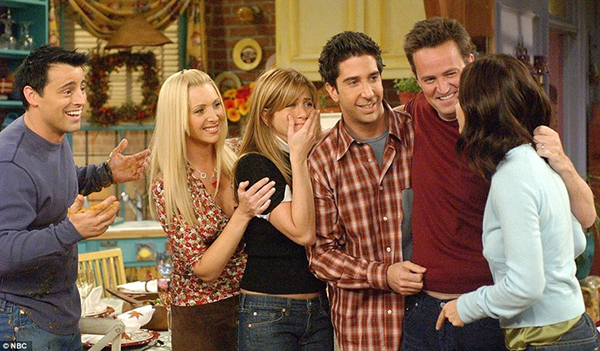 6. The role of Gunther was not originally a speaking part.

The actor, James Michael Tyler, got the role because he knew how to work an espresso machine. He was actually working at a coffee shop when he got the role, and he kept the job for the first four seasons of Friends. 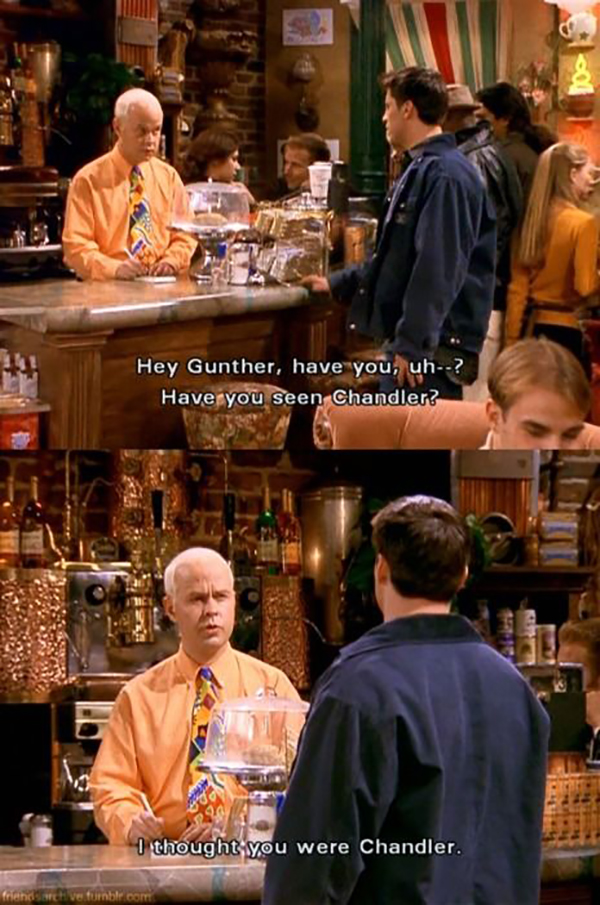 7. Bruce Willis guest starred on the show for free.

Matthew Perry bet him that their movie The Whole Nine Yards would open at the top of the Charts, Willis would have to guest star in an episode for free. He did, and payments for his following appearances were donated to charity. 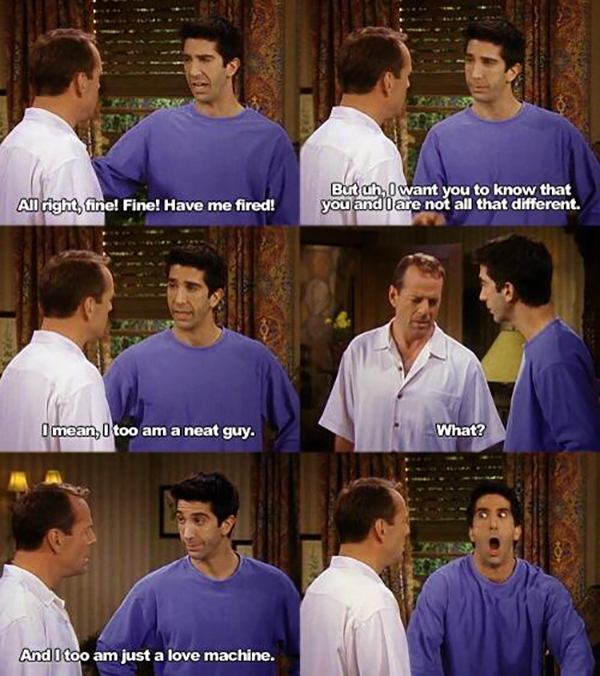 8. Jennifer Aniston has said to USA Today that she hates the “Rachel” haircut.

“ How do I say this? I think it was the ugliest haircut I’ve ever seen. What I really want to know is, how did that thing have legs? Let’s just say I’m not a fan of short, layered cuts on me personally, so I don’t love revisiting that particular era.” 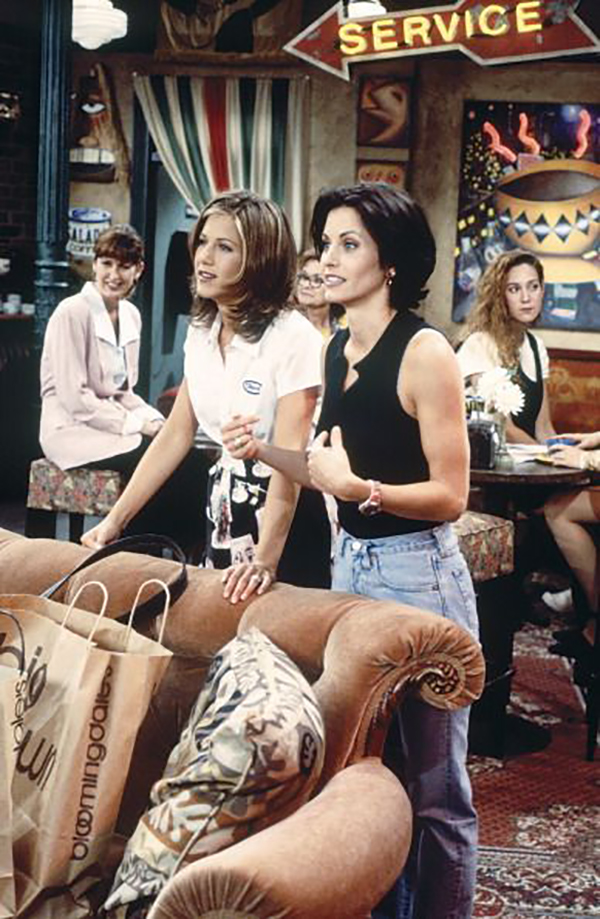 9. Ellen DeGeneres turned down the role of Phoebe.

I can see why they wanted to cast her, but I’m sure glad she did. 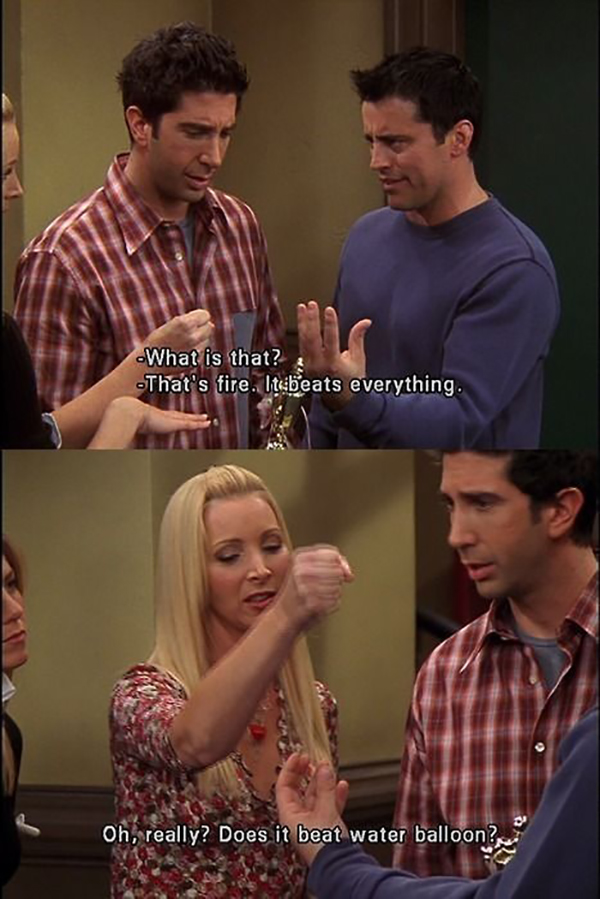 10. In 1993, Matthew Perry pitched a sitcom to NBC about a group of twentysomethings called Maxwell’s House.

The network turned him down because they were working on a similar TV show. And you know how that story ended! 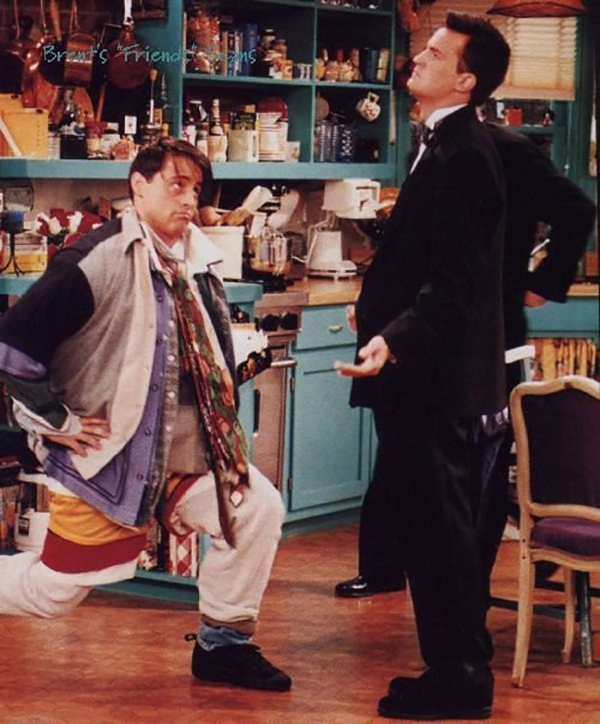 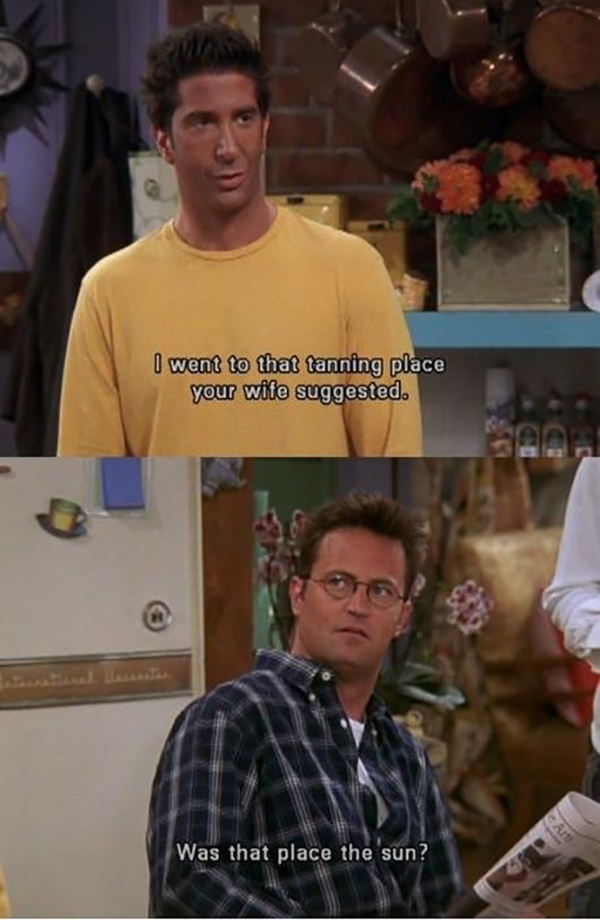 PS: I may have to do a sequel, I had to leave out so many things! 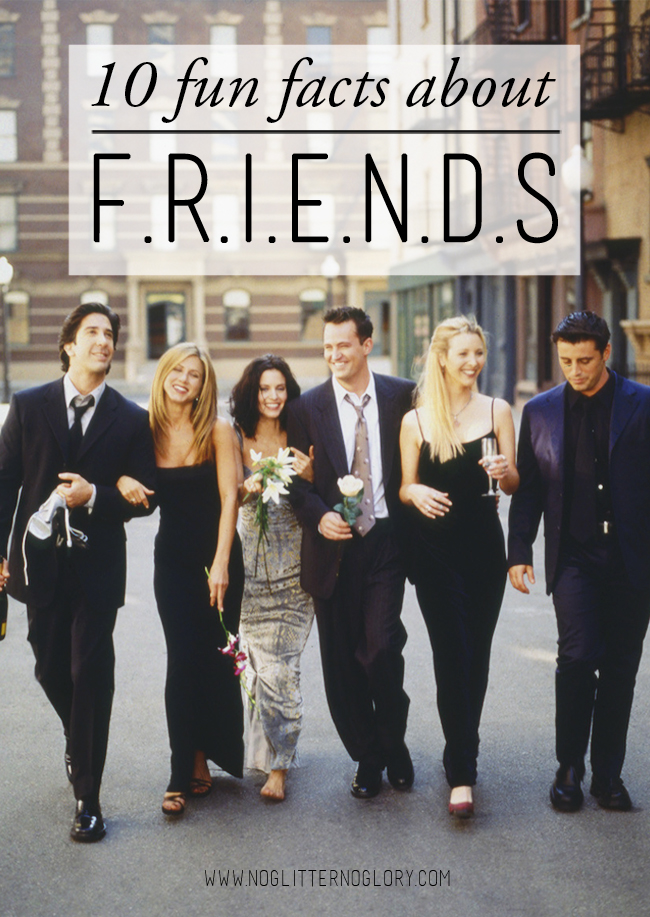