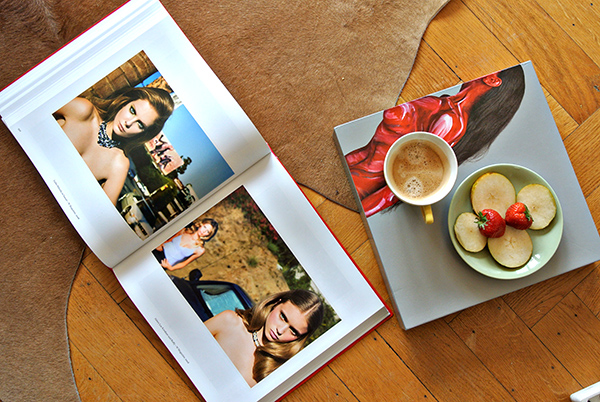 When I published this article about my office a while back, some of you guys requested a closer look into my bookshelf. I thought the addition of the new Taschen book Pretty Much Everything, covering the work of Inez Van Lamsweerde & Vinoodh Matadin, was the perfect occasion to start!

Inez & Vinoodh met in their hometown Amsterdam when they were studying in the 80s and have had a professional and romantic relationship ever since. For over 25 years now, the couple has been collaborating on creating beautiful images (photographs and videos) for (print) media and brands. Their amazing editorials and advertisements and portraits have shaped the face of fashion since their rise to fame in the early 90s.

Pretty Much Everything covers, well, pretty much everything by the creative duo. I always thought their work was mostly marked by their nudes, which has never been “my thing” and although they have made their fair share of naked portraits, there is so much more to their work than that! I was surprised to see that I recognized so many of their pictures, without knowing it was their work. Case in point: The 2000 ad for my perfume, an image that still looks relevant today. This really does prove how timeless their work is. An endless source of creative inspiration for any fashion and photography lover! 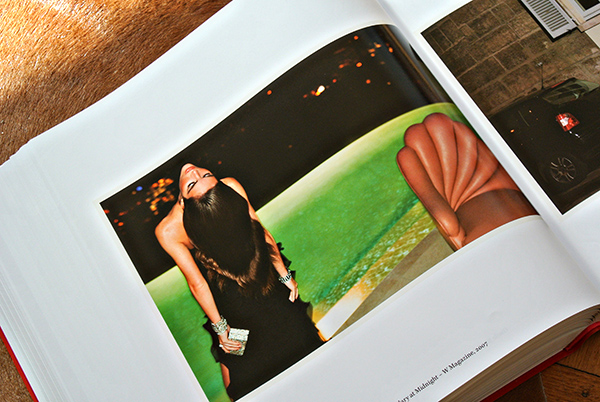 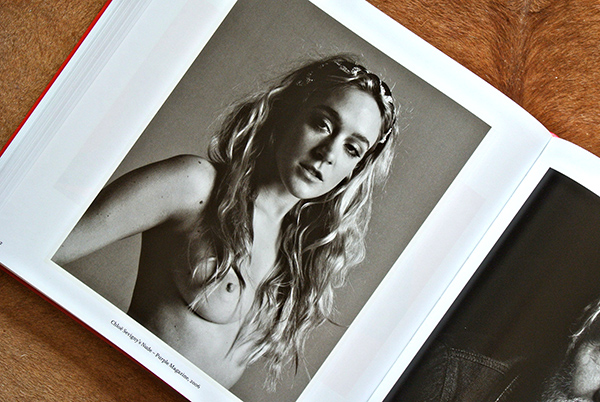 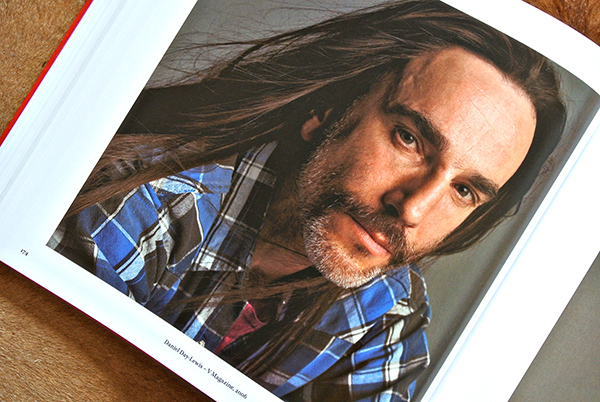 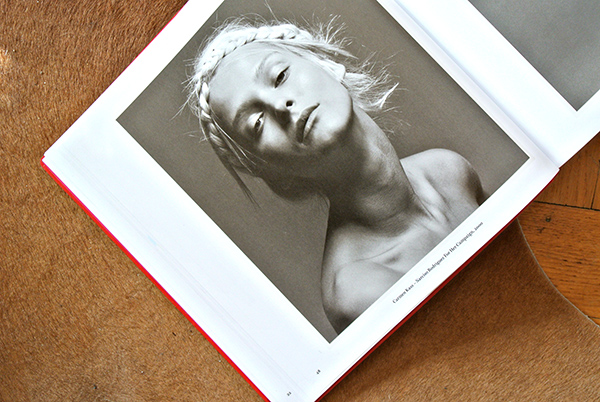 Carmen Kass – Narciso Rodriguez for Her, 2000 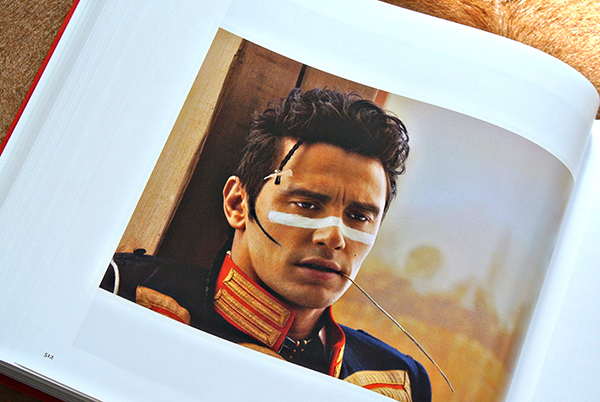 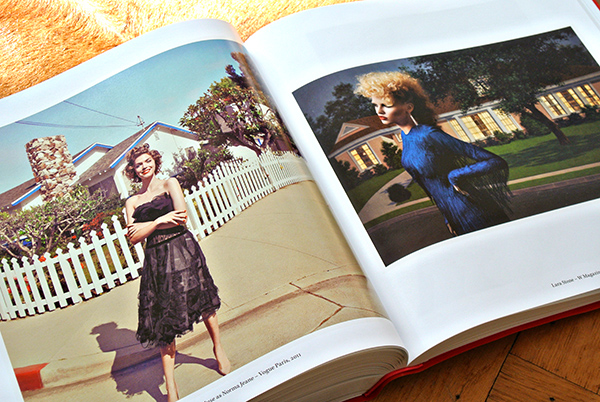 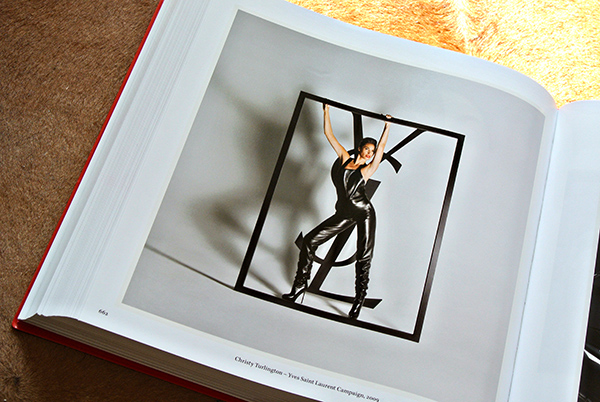