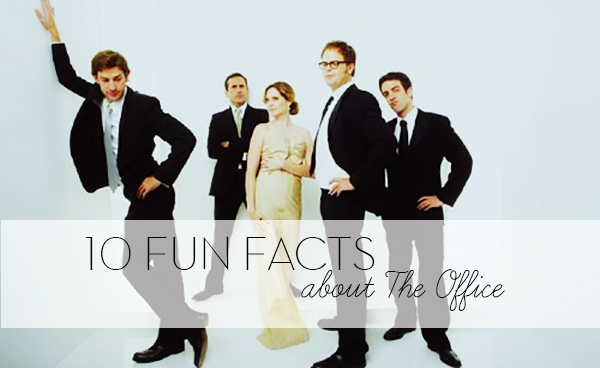 Because of my recent Mindy Kaling addiction, I finally picked up watching the Office US. I got hooked pretty quickly and 7 seasons later, that dysfunctional little office almost seems like an on screen family to me. Great stuff. I really enjoyed the fun fact list I did on Modern Family and decided to make it a regular thing. So here’s 10 fun facts about The Office US! 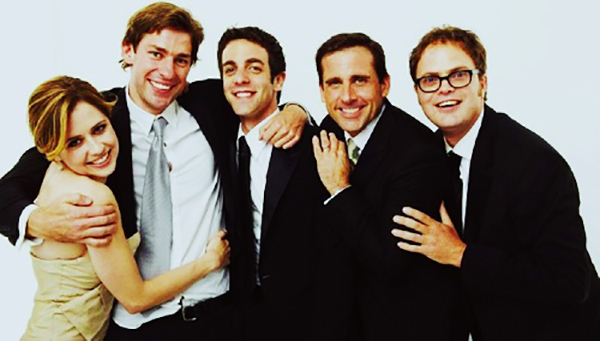 10 Fun Facts about The Office US

1. I was wondering if that was the actor himself in the episode “Threat Level Midnight” and yes, as it turns out, Steve Carell (Michael Scott) is really good at ice skating. (Check it out around 00:22)

2. Mindy Kaling (Kelly Kapoor) didn’t just star on “The Office,” she wrote, produced and directed too (as did B.J. Novak, who plays Ryan). She also looked like a little boy as a little girl, check out exhibit A on Ellen.

(Paul Lieberstein, who plays Toby, is also a multitasker on the set: he writes, directs and stars as well.)

3. John Krasinski (Jim Halpert) took his now wife Emily Blunt to a gun range on their first date. And he yelped. 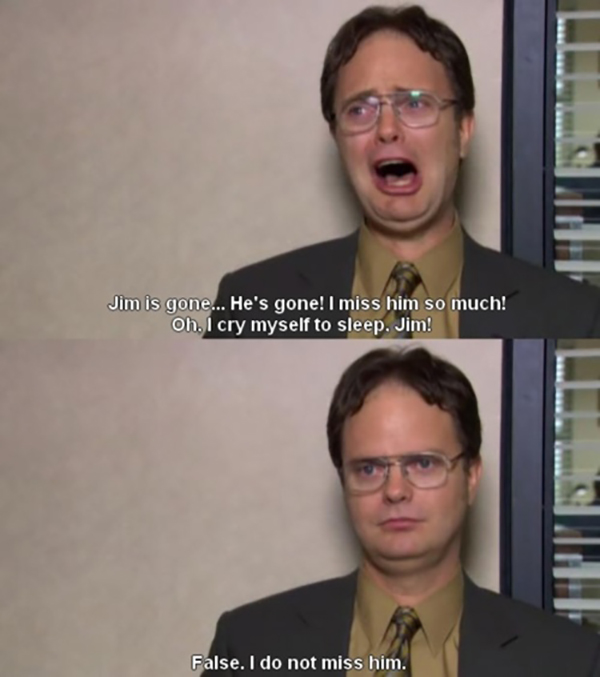 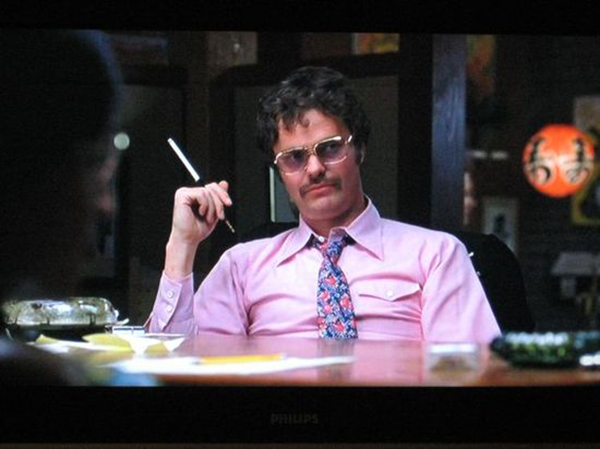 5. Phyllis Smith, who plays, well… Phyllis, was once a NFL cheerleader and burlesque performer. Yup! She was actually casting director of the show when she got offered the part of Phyllis, created especially for her. 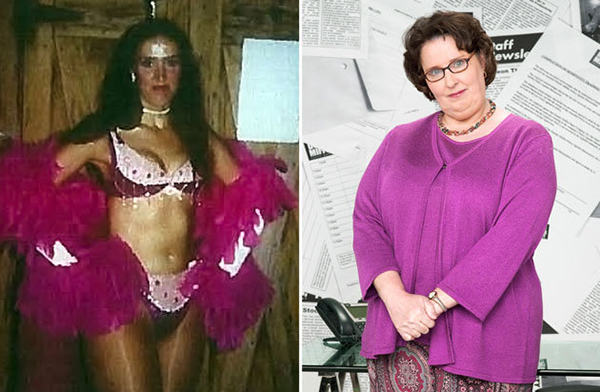 6. Amy Poehler was originally going to play the role of Jan Levenson-Gould in the show in stead of Melora Hardin. The producers kept Poehler in mind and cast her as Leslie Knope in Parks and Recreation. 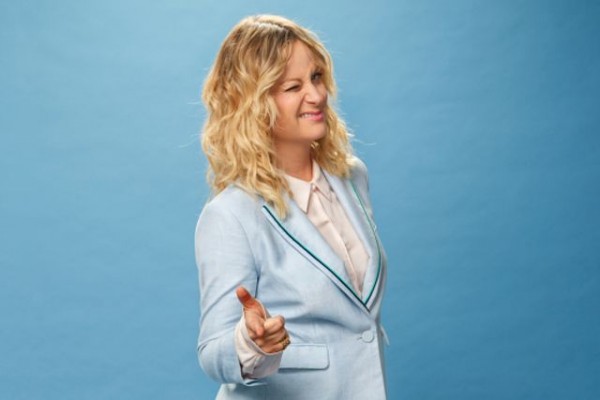 7. B. J. Novak and John Krasinski went to the same high school! B.J. told the Boston Globe in 2005: “I think John started acting as a direct result of my casting him in the senior show. Technically, he has me to thank for all of this, right?” Novak also  told Playboy: “He was popular and smart, and if he liked a girl he would just ask her out. I was at home, meanwhile, writing to my local TV affiliates, telling them they should air more sitcoms.” 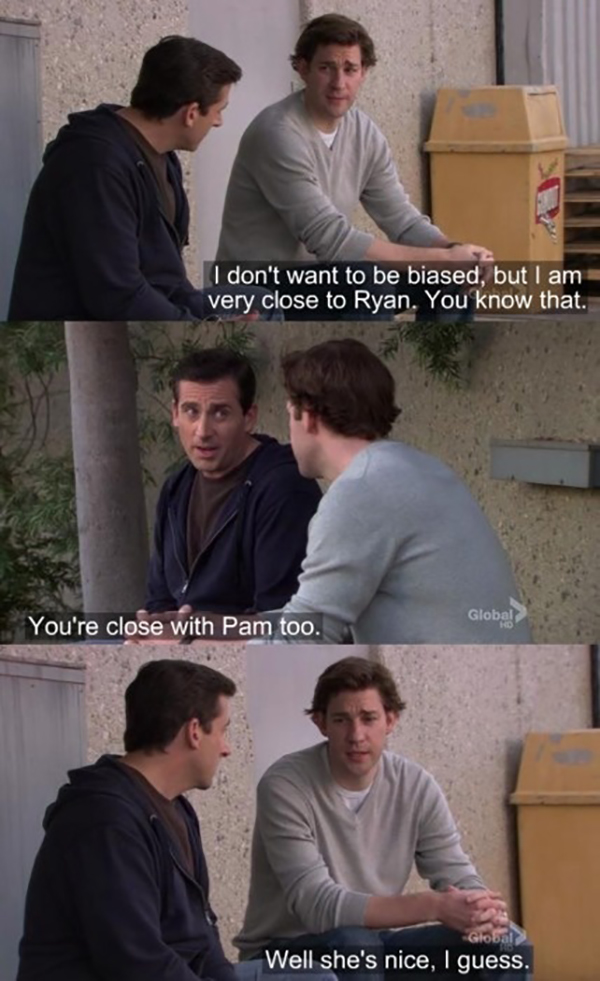 8. Steve Carell (Michael Scott) is married to Saturday Night Live alumnus Nancy Walls, who he met when she attended an improv class he was teaching. Nancy has appeared in The Office as Michael’s realtor and love interest Carol Stills. 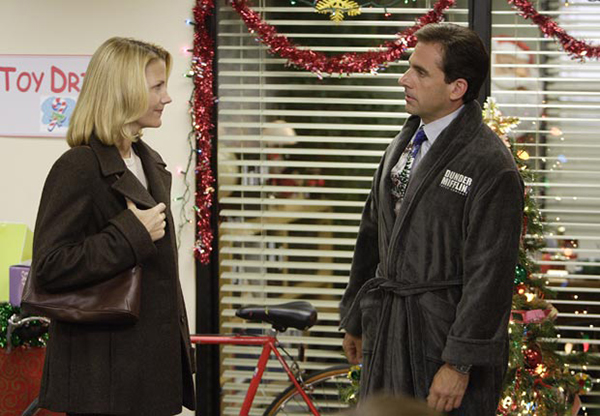 9. In the episode “Basketball”, Darryl mentions that winner of the game gets a “dinner at Farley’s”. Farley’s was an actual restaurant in Scranton and had a “Michael Scott burger” on their menu. 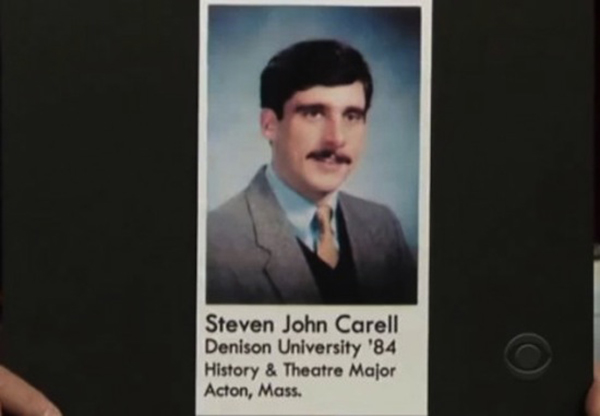 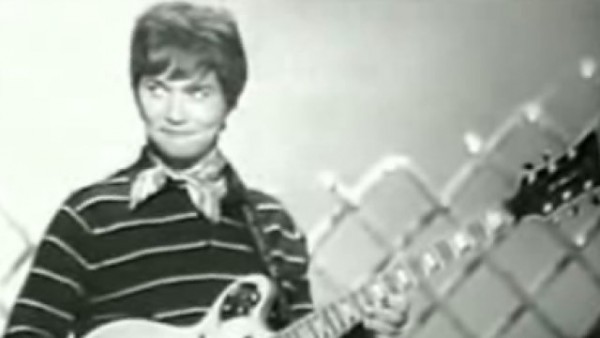 P.S.: How cute are these art prints? 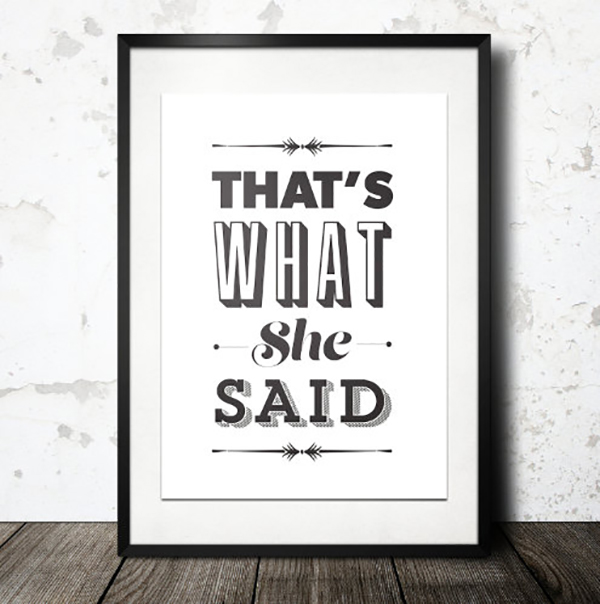